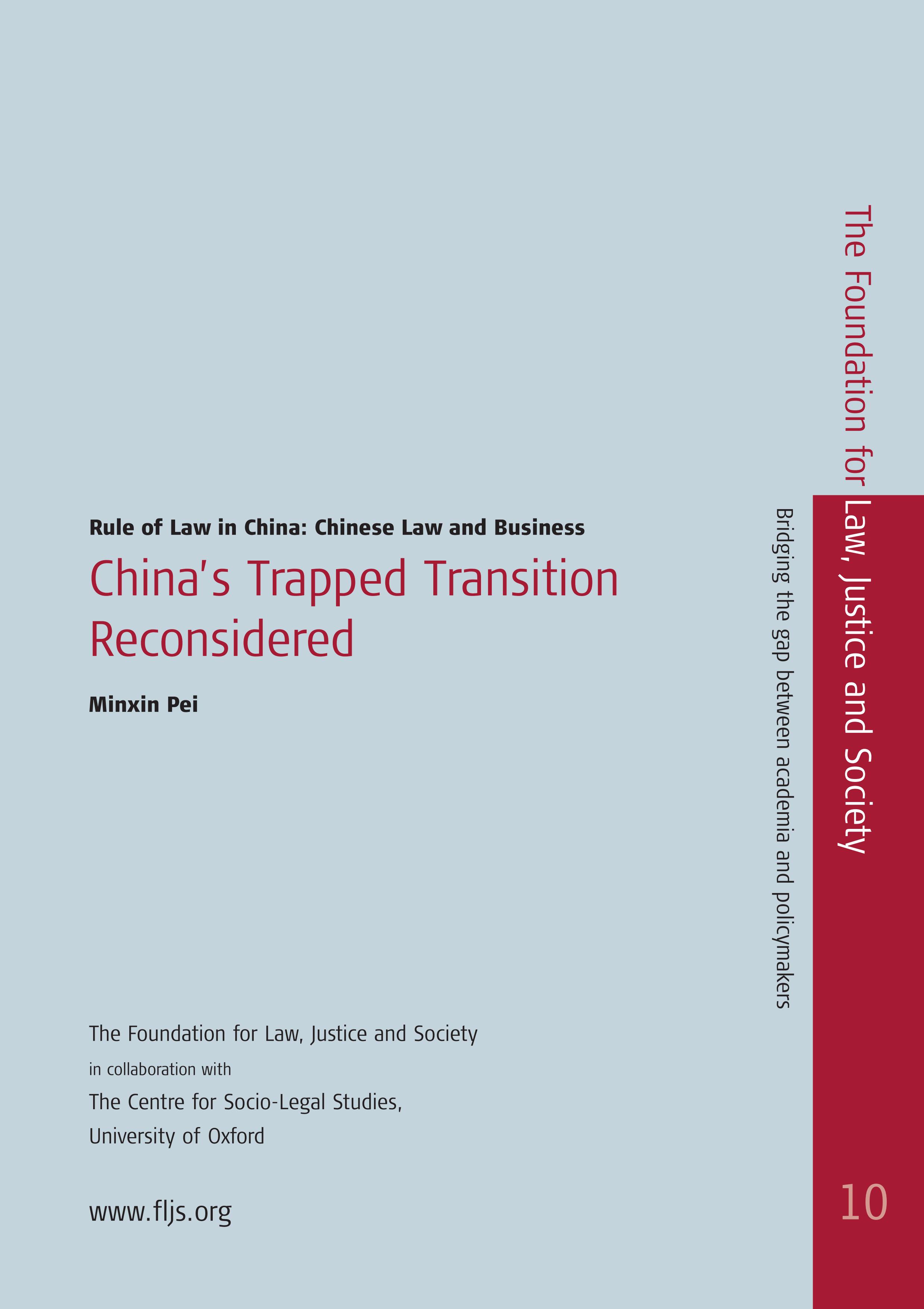 As Minxin Pei has pointed out, senior Chinese leaders remain determined to maintain control over China’s massive banking sector, using it to accomplish a host of policy and political outcomes.