The Case for a Written Constitution

Renowned philosopher Professor AC Grayling calls for both greater constitutional clarity over the future use of Referendums and reforms to the way that MPs represent their constituents in Parliament, in order to protect the right of all citizens to good government.

He develops a compelling case for the right of every citizen to good government, arguing that the parliamentary system of checks and balances on executive power has been compromised in recent years, and that significant reform to the First-Past-the-Post electoral system and the system of party discipline was urgently needed.

Professor Grayling goes on to question the role of referendums in representative democracies, and the democratic legitimacy of the EU Referendum itself, before reiterating his two central proposals for any future constitution to address the democratic deficiencies of the current system. 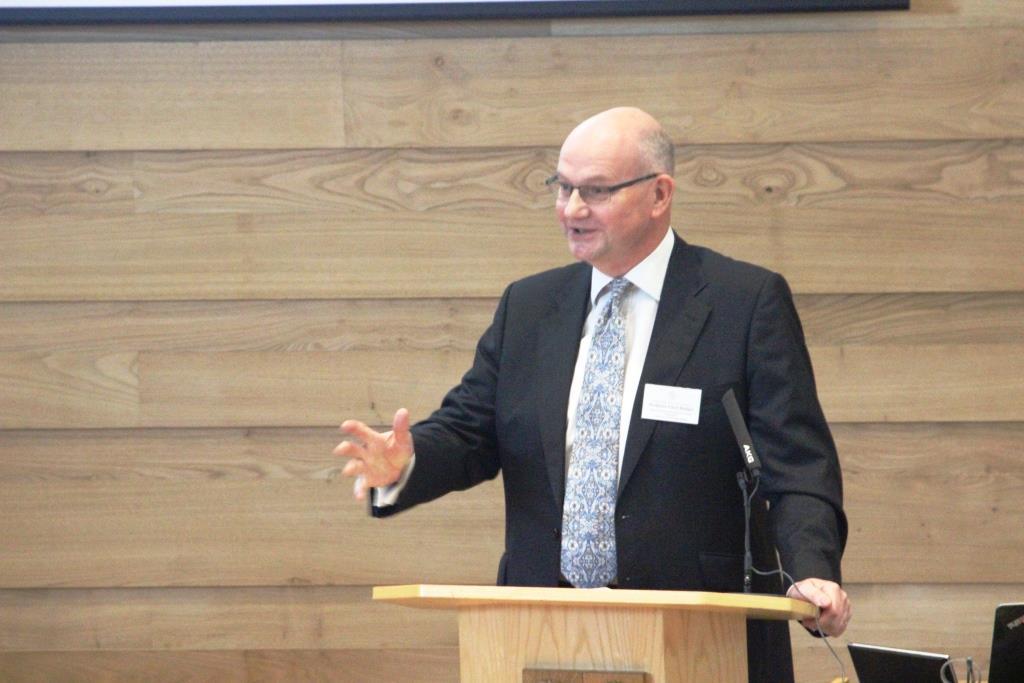 Speech at the First Annual Oxford Consumer ADR conference
Podcast
The Vision for Consumer ADR: Making it Happen
Listen In
Podcast
Pro-Women Legal Reform in Morocco: Is Religion an Obstacle?
Listen In