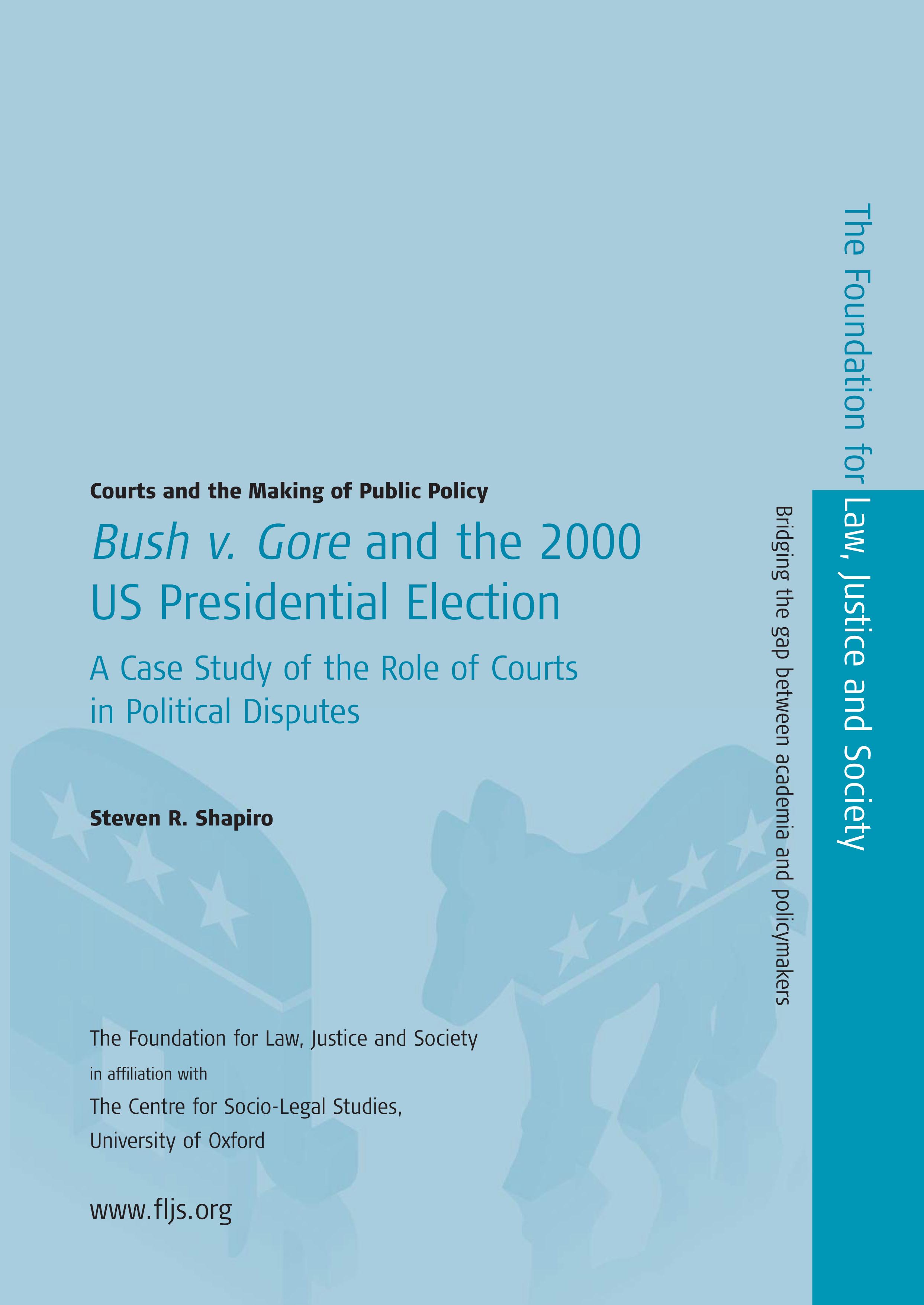 The US Supreme Court’s decision in Bush v Gore, which effectively ended the 2000 presidential election, provoked a profound national debate about the role of the judiciary in resolving political disputes and raised still lingering questions about the Supreme Court’s credibility as a nonpartisan institution.

The lesson to be drawn from Bush v. Gore is not that electoral disputes, even presidential election disputes, are beyond judicial competence. Elections are partisan contests governed by what should ideally be nonpartisan rules. Courts have a role in enforcing those rules to ensure a fair election. But courts must exercise that authority carefully and wisely. Bush v. Gore failed that test.

Courts are very often required to adjudicate complex social policy disputes, and there is no sign of the tide turning back. Such disputes arise under European Community law, in the private law of tort and contract, in constitutional law questions, and whenever policymakers must decide upon the content of an important new statute or even a bill of rights. 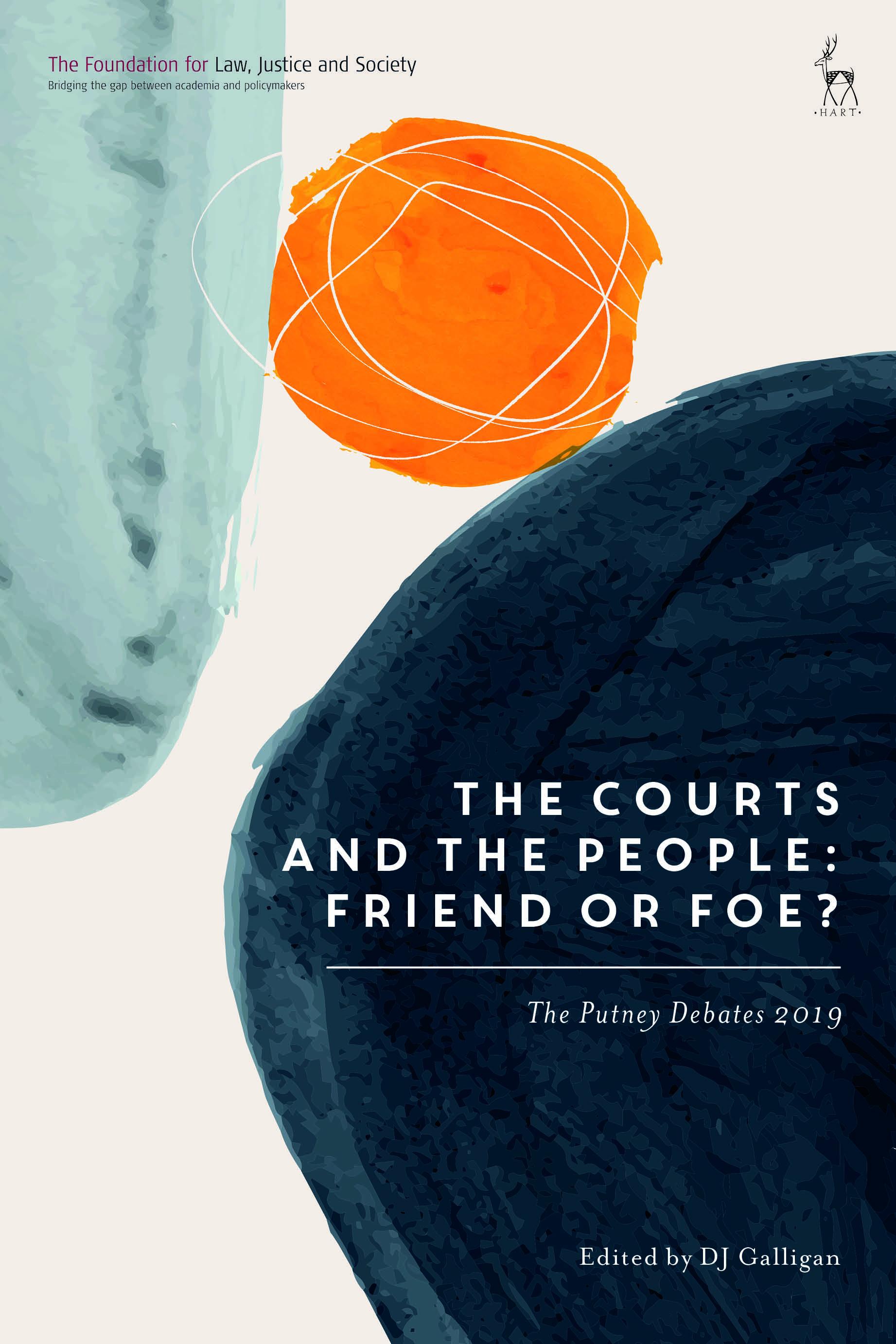 The Putney Debates 2019
The Courts and the People: Friend or Foe?

Out Now: The latest book in our Putney Debates series. Buy the limited edition FLJS imprint at a special price today!