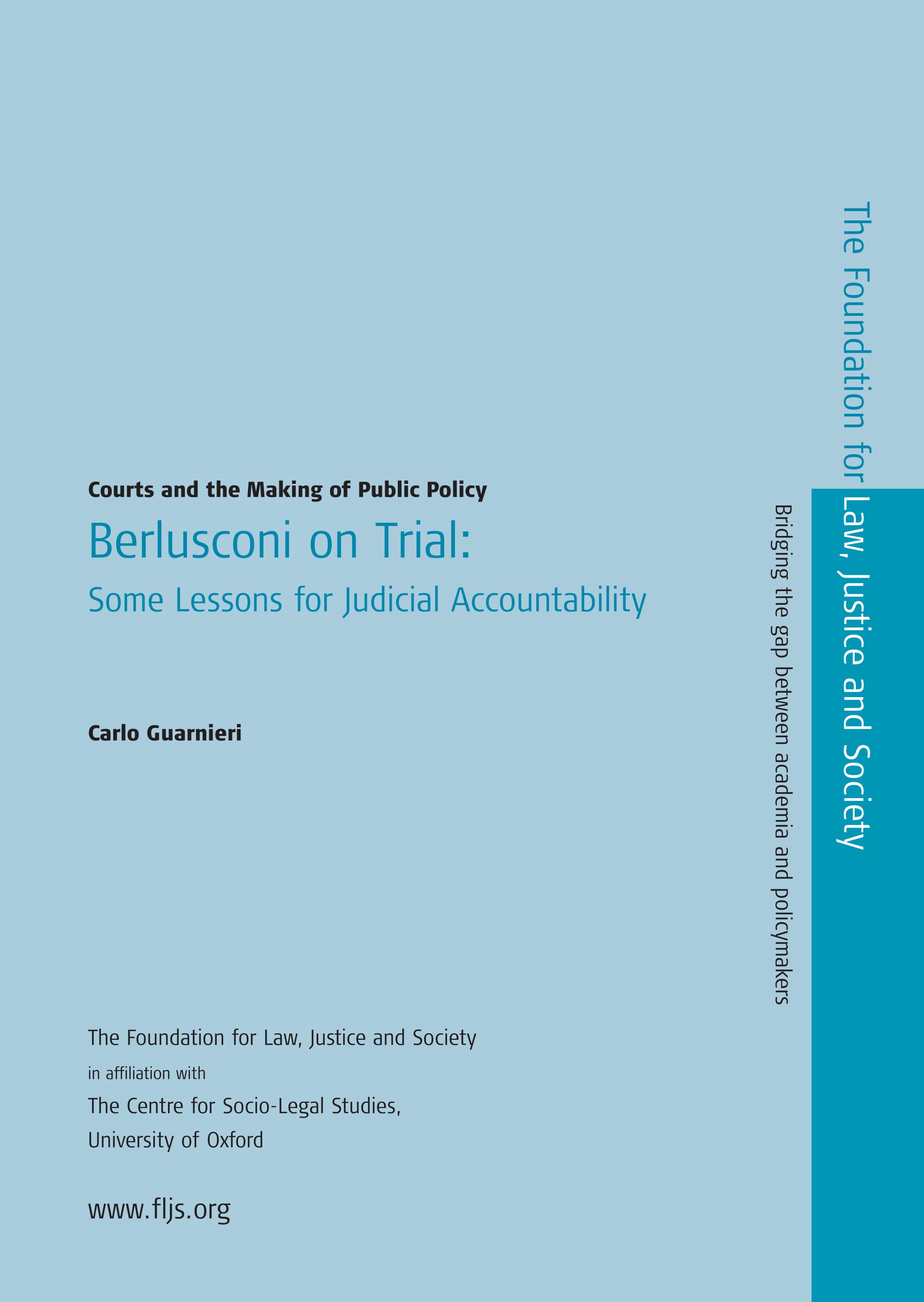 Whether socio-economic rights should be entrenched in constitutions has been a subject of lively debate. On the one hand, it has been argued that such an entrenchment is necessary in order to recognize the worth and standing of those rights and in order to give individual claimants sufficient remedies in cases of a breach of a right. On the other hand, it has been argued that it is unnecessary (because statutory recognition is sufficient) and even harmful because it invites judges to enter into the field of social policy where they have neither competence nor legitimacy to act.

Drawing together academic and practitioner contributors from Africa and beyond, this collection highlights the challenges that international justice has faced in addressing atrocities in Africa. Assembling nearly two years of critical debates convened by Oxford Transitional Justice Research, the collection of nearly 60 essays explores the work of the ICC and other judicial processes at a crucial stage in the development of international justice in Africa. 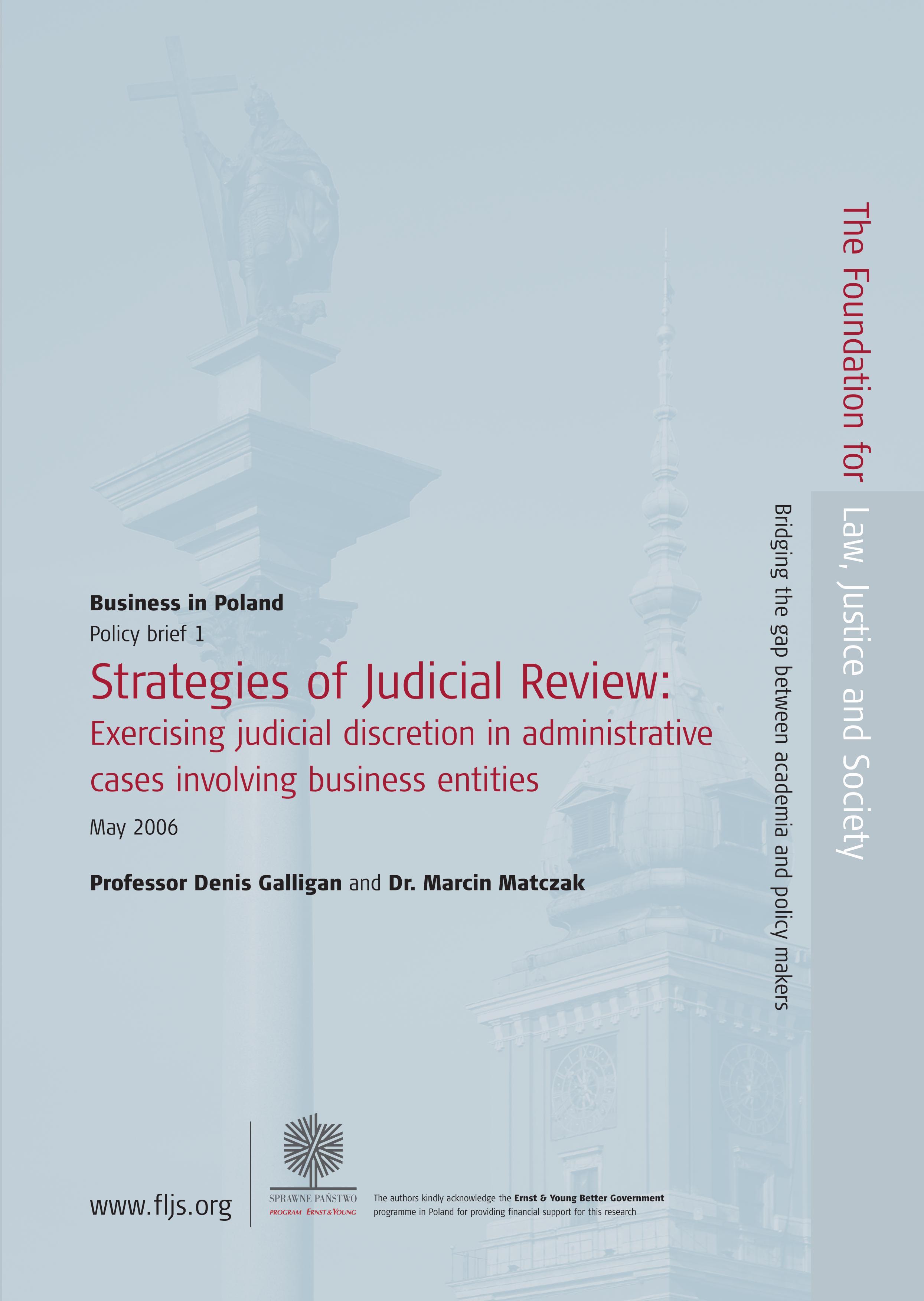 Analysis of judicial discretion in administrative cases in Poland.