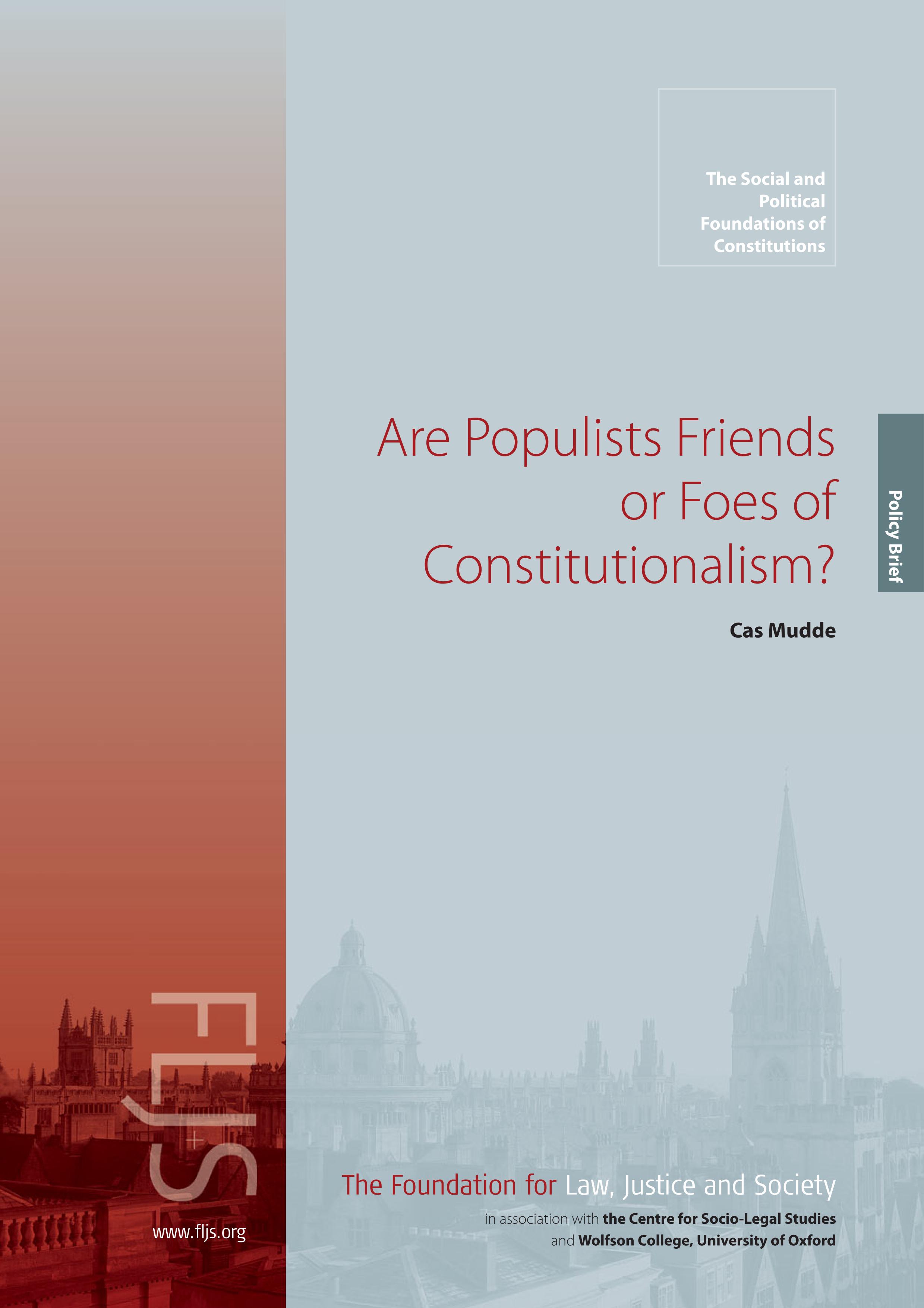 Mudde describes populists as taking an opportunistic approach toward constitutions, clinging to the constitutional protection of their minority rights, while rejecting those of other minorities on the basis of the democratic argument of majority rule.

The brief identifies flaws in the often vague and moralizing liberal attacks on populist movements, and instead makes recommendations that liberal democrats should emphasize the illiberal aspects of populism, while emphasizing the importance of liberal aspects of the political culture and system. 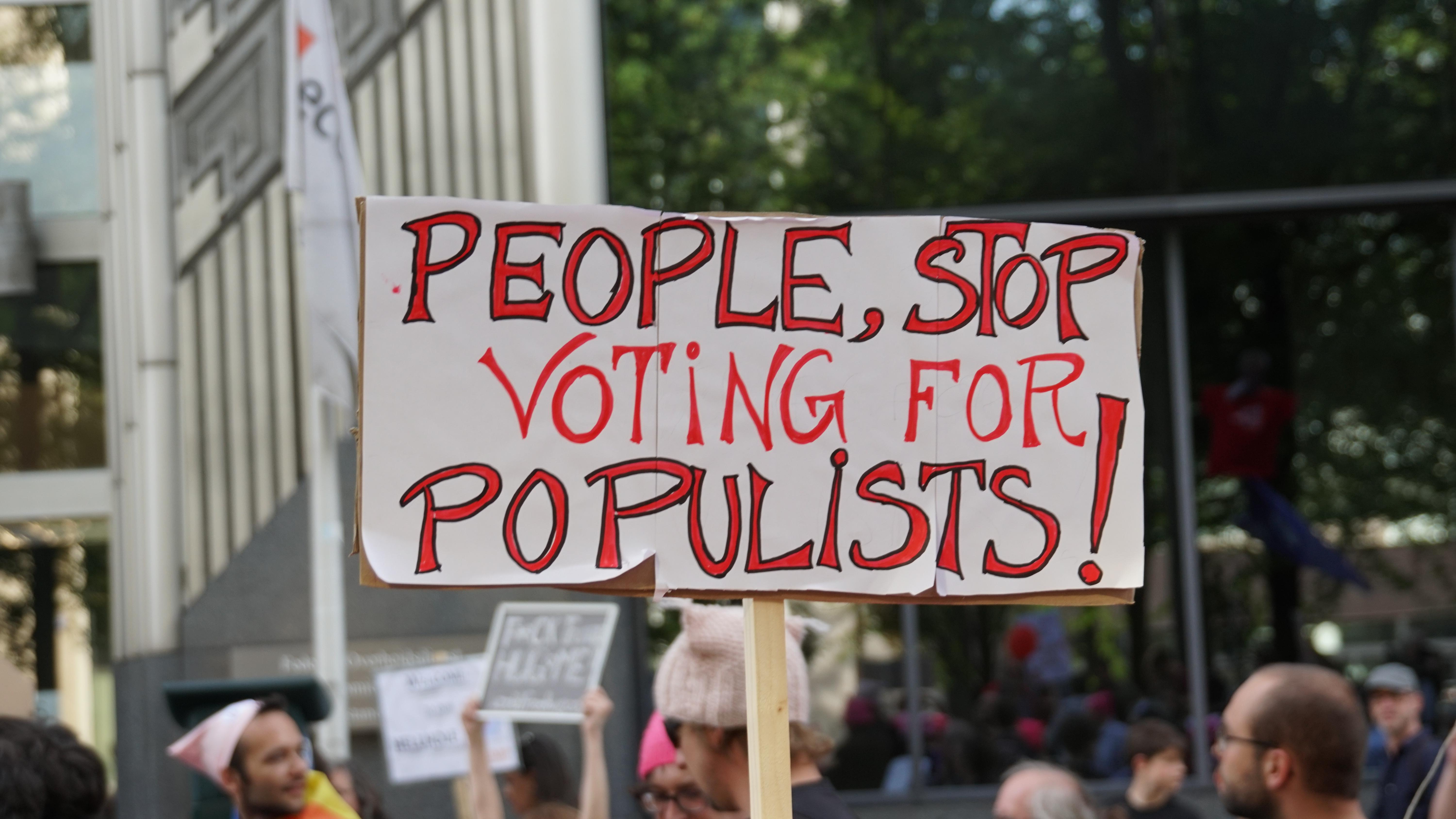 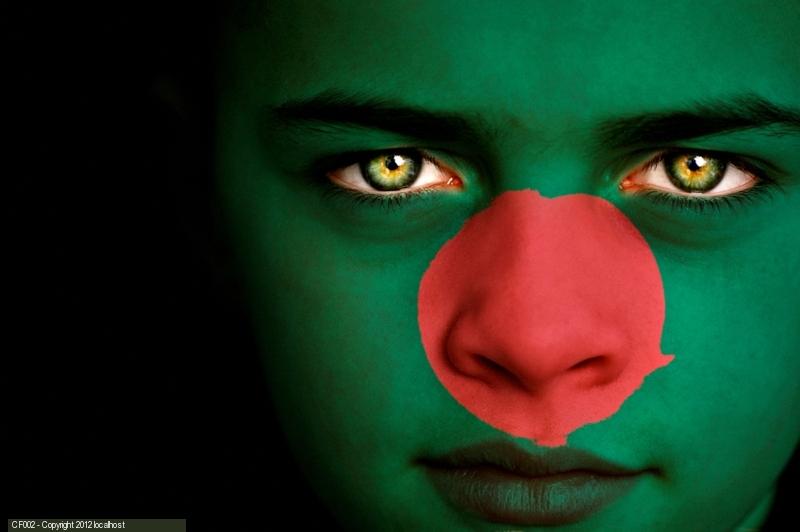 Islam and Women in the Constitution of Bangladesh

This brief focuses on the legal aspect of gender in Bangladesh, examining specifically Muslim women and the impact that the shifting emphasis of secularism and Islam in the country’s Constitution may have had in terms of their status in family laws. 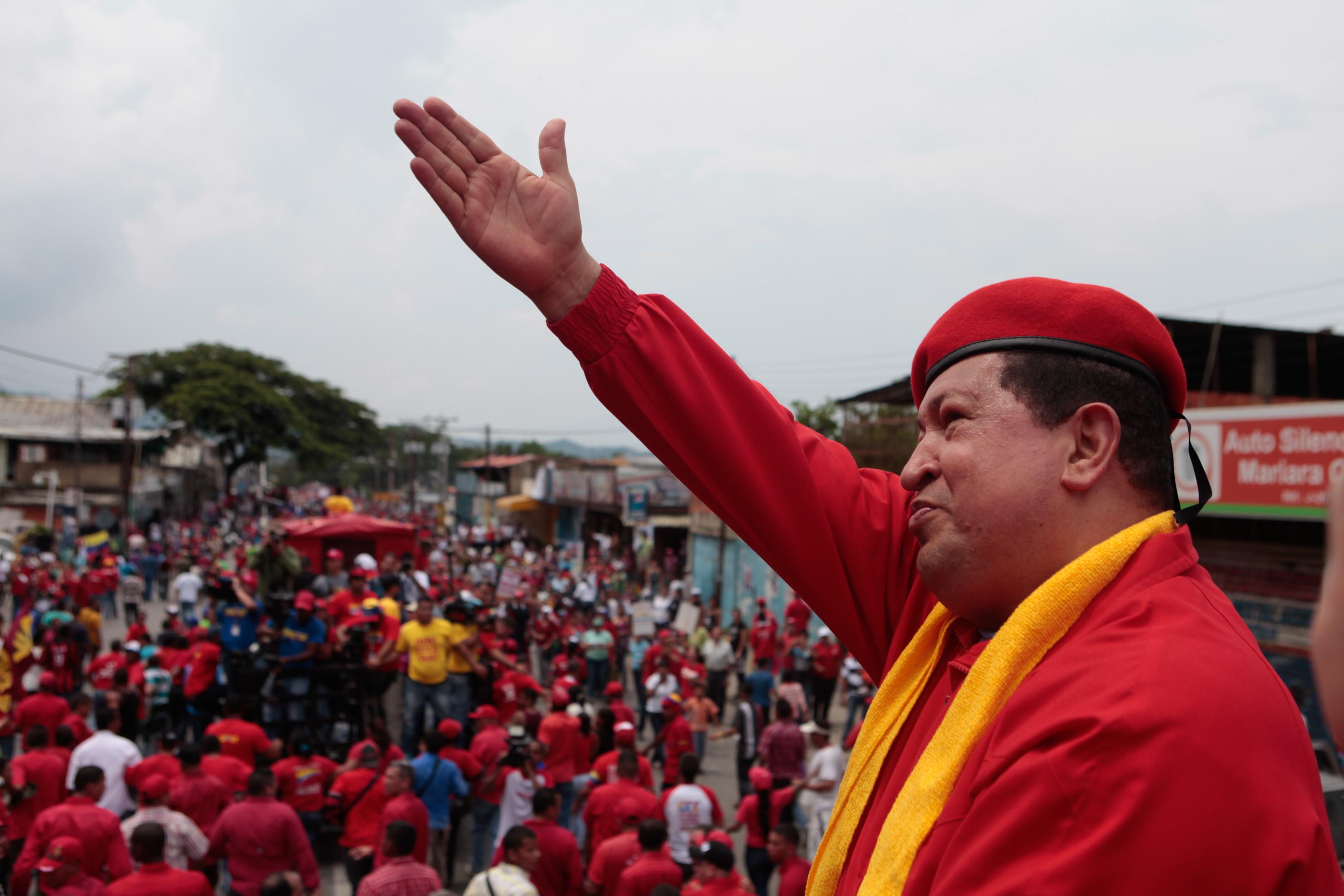