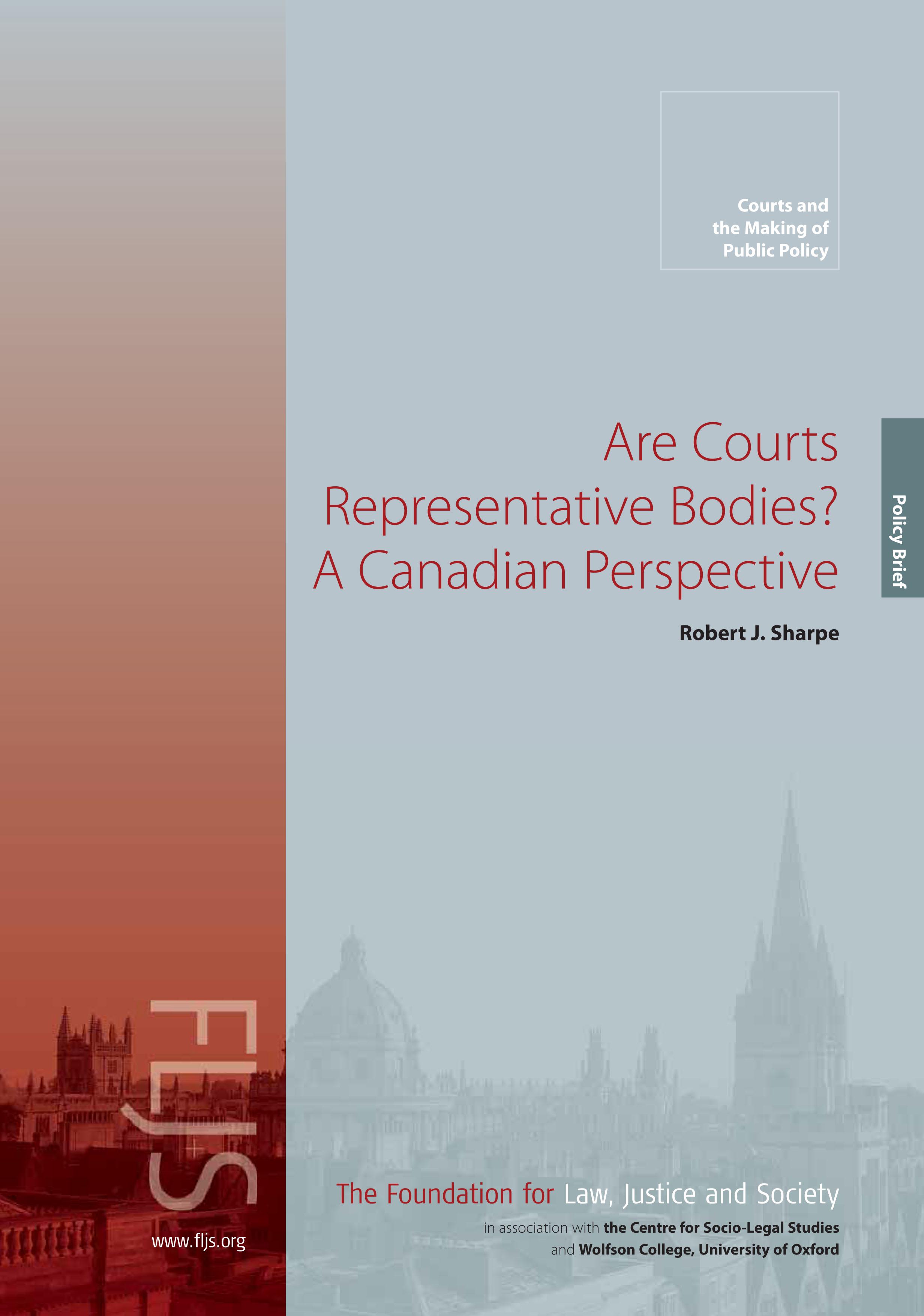 Judicial review of legislation against constitutionally mandated standards can only be defended for what it is: independent judges acting as impartial adjudicators applying legal method and argument.
If judges deceive themselves into thinking they are representative and fail consciously to relate the exercise of the power of judicial review to their non-representational role, they are likely to exceed acceptable limits of judicial authority.
The legitimacy of judicial review rests on the perception that courts are not representative of anybody or anything other than the law and act as independent and impartial arbiters who base their decisions on legal argument and reasoning rather than on political judgment.
ALSO OF INTEREST
Policy Brief
Can Courts Be ‘Trusted’ in National Security Crises?

There are significant lessons to be learned about relations between the Court and Congress from this analysis of the past dozen years.

Report
The Court of Public Opinion: Justice, the Media, and Popular Will

This report examines the influence of the media on the judiciary and politics, and features insights from Lance Price, former Government Director of Communications, on the unhealthy relationship between politics and the media exposed by the phone hacking scandal.

Other issues addressed include media ownership and control, and comparative studies from the US and Italy.