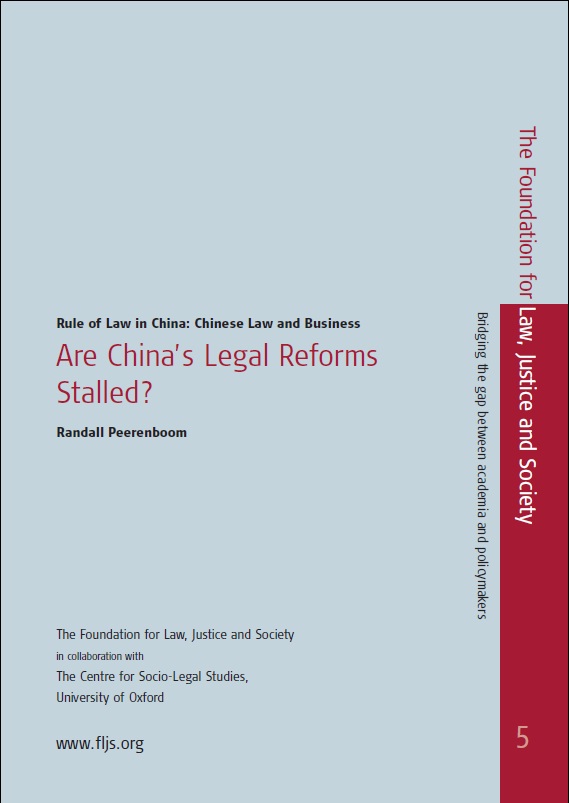 This brief advances two main theses. Firstly, that the perception that China’s legal system deteriorated between 1998 and 2004 is incorrect. Secondly, that it is too early to conclude that China is trapped in transition.

China is currently following the ‘East Asian model’, adapted in light of twenty-first century realities.  Time will tell if China will be as successful as Japan, Taiwan, South Korea, Singapore, and Hong Kong.
The brief discusses legal reforms since 1998; places China’s performance within a  comparative context; outlines the developmental path followed by other East Asian countries; and offers some conjectures as to why so many commentators write off China as a failure.
ALSO OF INTEREST 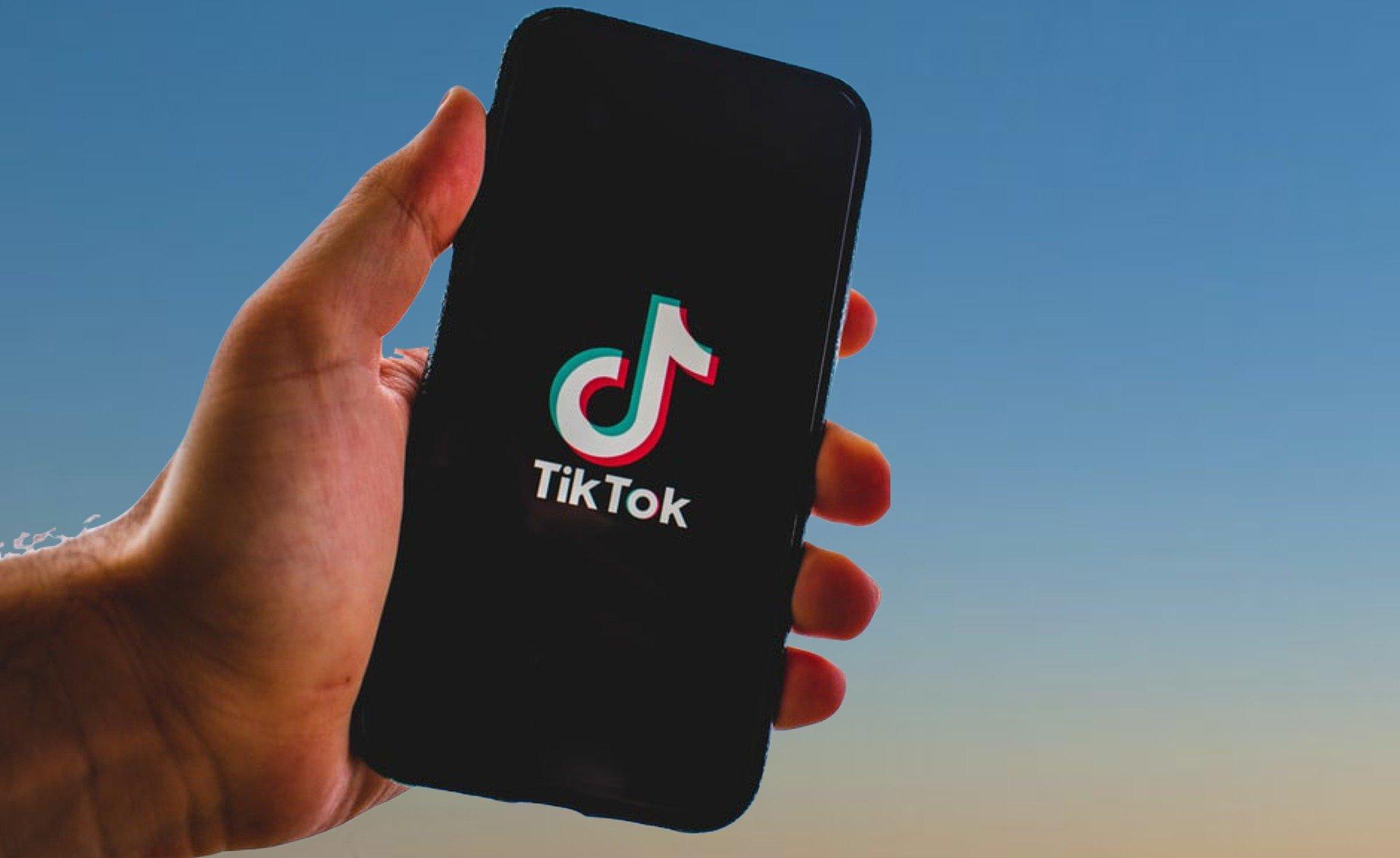 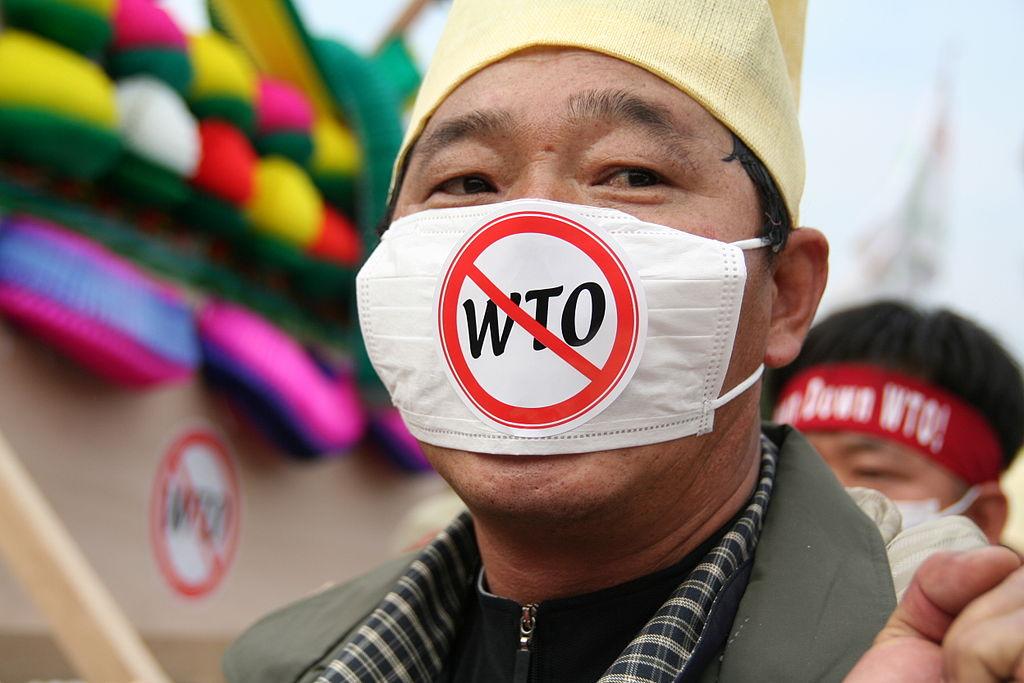 It is still early days to appreciate fully the effects of China’s World Trade Organization (WTO) accession in 2001. As China becomes more accustomed to WTO rules and regulations, it will also adopt a more thorough compliance with the spirit of the WTO agreements.

An overview of a range of reflections by leading experts on Minxin Pei's thesis that China's transition has stalled.

As Minxin Pei has pointed out, senior Chinese leaders remain determined to maintain control over China’s massive banking sector, using it to accomplish a host of policy and political outcomes.