Keynote Speech
The Advantages of Consumer ADR in Europe

Head of Representation of the European Commission in the United Kingdom Jacqueline Minor sets out a new vision for consumer dispute resolution across Europe, arguing that the failure to tackle unresolved disputes between consumers and business costs the UK tax payer 0.4% of GDP.

These comments constitute her Keynote Speech at the First Annual Oxford conference on Consumer Disputer Resolution organized by the Centre for Socio-Legal Studies in association with the Foundation for Law, Justice and Society.

She argues that alternative forms of redress could help empower consumers and produce a vibrant, well-functioning market, and, along with consumer education and competition policy, forms part of the toolkit for policymakers in addressing this issue.

Describing the extensive evidence-based research conducted through surveys in consumer markets, she demonstrated that unsatisfactorily resolved disputes cost consumers and business 0.4% of GDP in the UK. “This 0.4% could have been redistributed to responsible businesses, rather than into the pockets of businesses who had, in some way or another, failed their customers.” 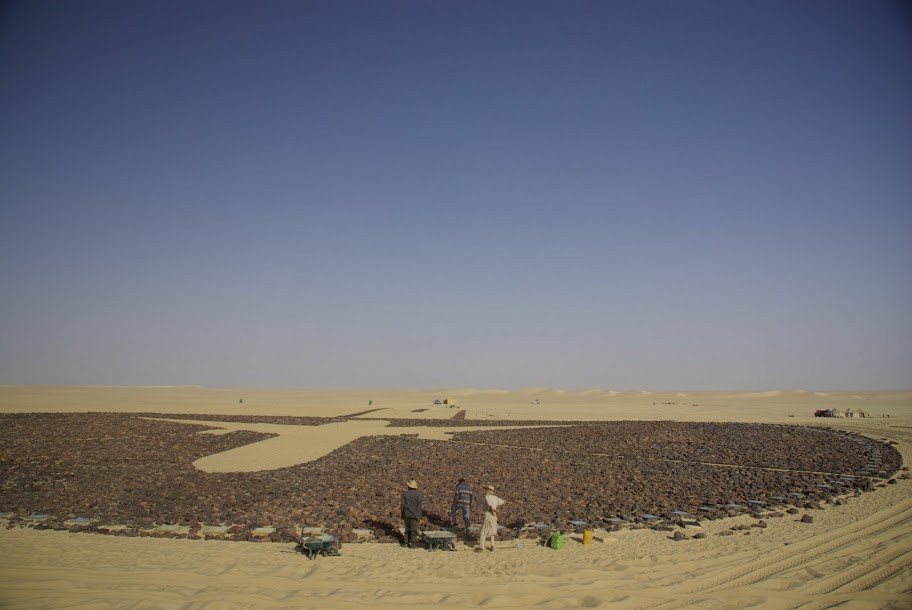 Podcast
The Forgotten Flight: Terrorism, Diplomacy and the Pursuit of Justice
Listen In 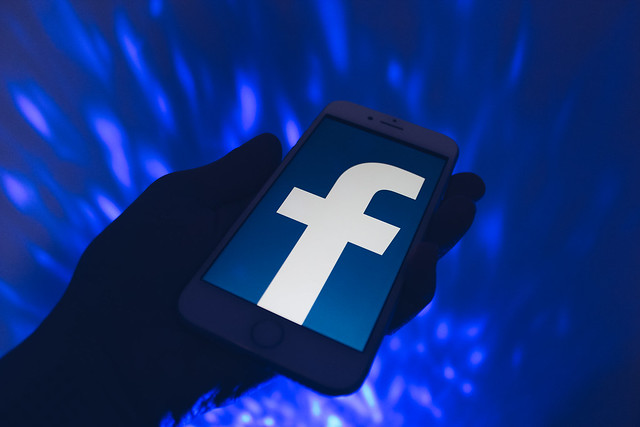