Senior Research Fellow in Politics Professor Iain McLean unearths the secrets of Adam Smith's lost work on jurisprudence, and posits a connection between smith's jurisprudence and the framers of the US Declaration of Independence and Constitution.

Professor McLean situates the development of Smith's thought on jurisprudence in the context of the Scottish Enlightenment, and, emerging as it does from a stadial view of history by which society develops in a series of stages (hunter-gatherer, pastoral, crop-growing, commercial) based on modes of production, posited that he was an important influence on Karl Marx a century later.

He concludes by showing that one James Wilson had signed the registry of attendance at Smith's lectures in Glasgow, and that this signature bore a close resemblance to that of a certain James Wilson, later a Justice of the US Supreme Court, who had been a signatory to both the US Declaration of Independence and the US Constitution:

I posit that James Wilson, one of the leaders of the Federalist Party, learnt his jurisprudence at the feet of Adam Smith.
Download Podcast 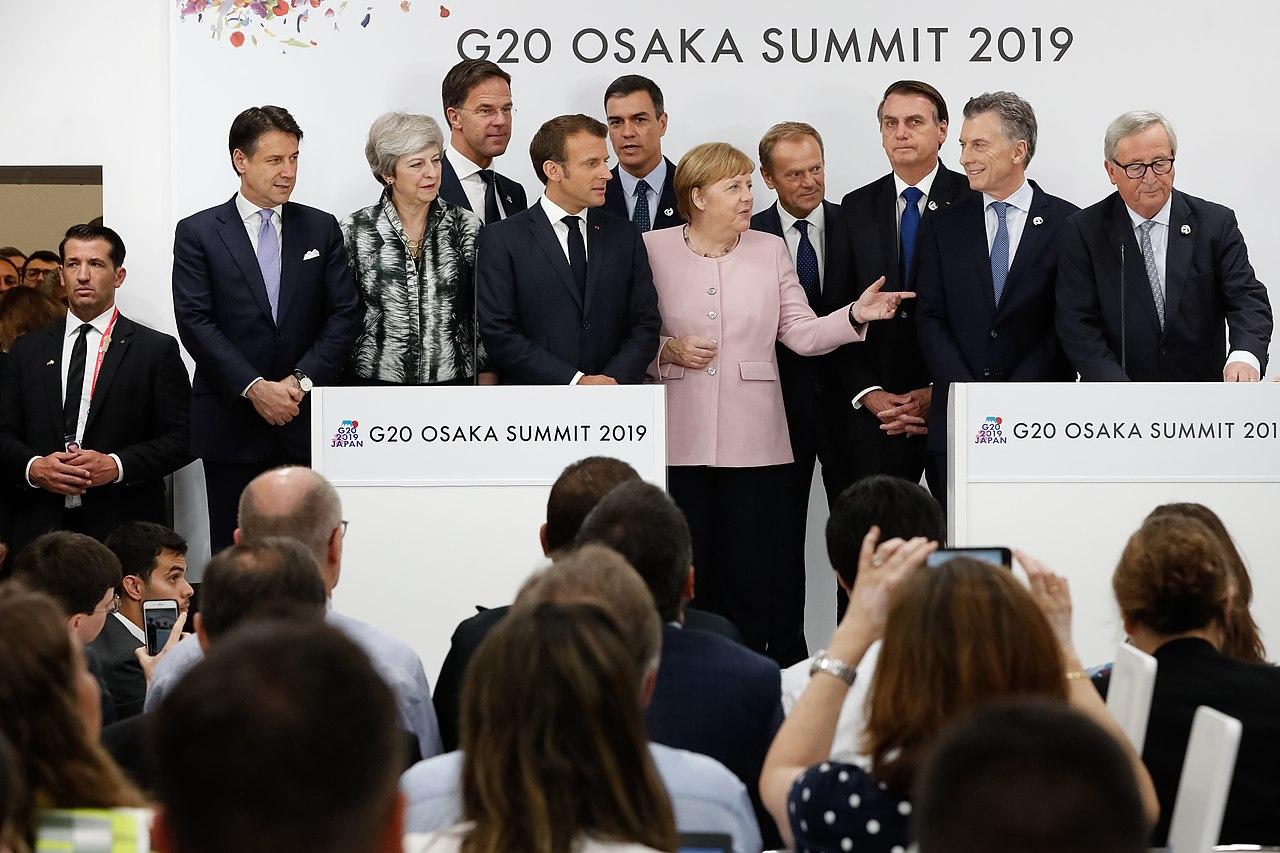 Podcast
Neoliberalism as an Analytical Starting Point: Possibilities and Problems
Listen In
FLJS and Aspen Institute Lecture
Podcast
Detention without Trial in Wartime Britain
Listen In