This discussion assesses why the uprisings in Tunisia and Egypt took constitutional form, given the previous constitutional histories and discussions. And second, can the revolutionary impulse to constitutionalize political authority succeed? Over the past decade, long before the fall of the Mubarak regime, Egyptian political debates turned sharply in a constitutional direction. Since then, the debates have been passionate, personal, and highly partisan (with likely majority actors favoring majoritarian devices, for instance). Judges, political activists, opposition activists, and the Muslim Brotherhood have all put forward suggestions for constitutional reform that often bear a surface resemblance to each other - but when one reads the details, one finds that the suggestions reflect very much the interests of the various parties involved. It is doubtful that the high hopes of Egypt's various communities and parties can be met. But an observer comparing current Egyptian debates to the abstract deliberations of 1971 cannot escape the conclusion that passion and interest - and, along with them, politics - have returned to Egyptian constitutional debates.

Podcast
Pro-Women Legal Reform in Morocco: Is Religion an Obstacle?
Listen In 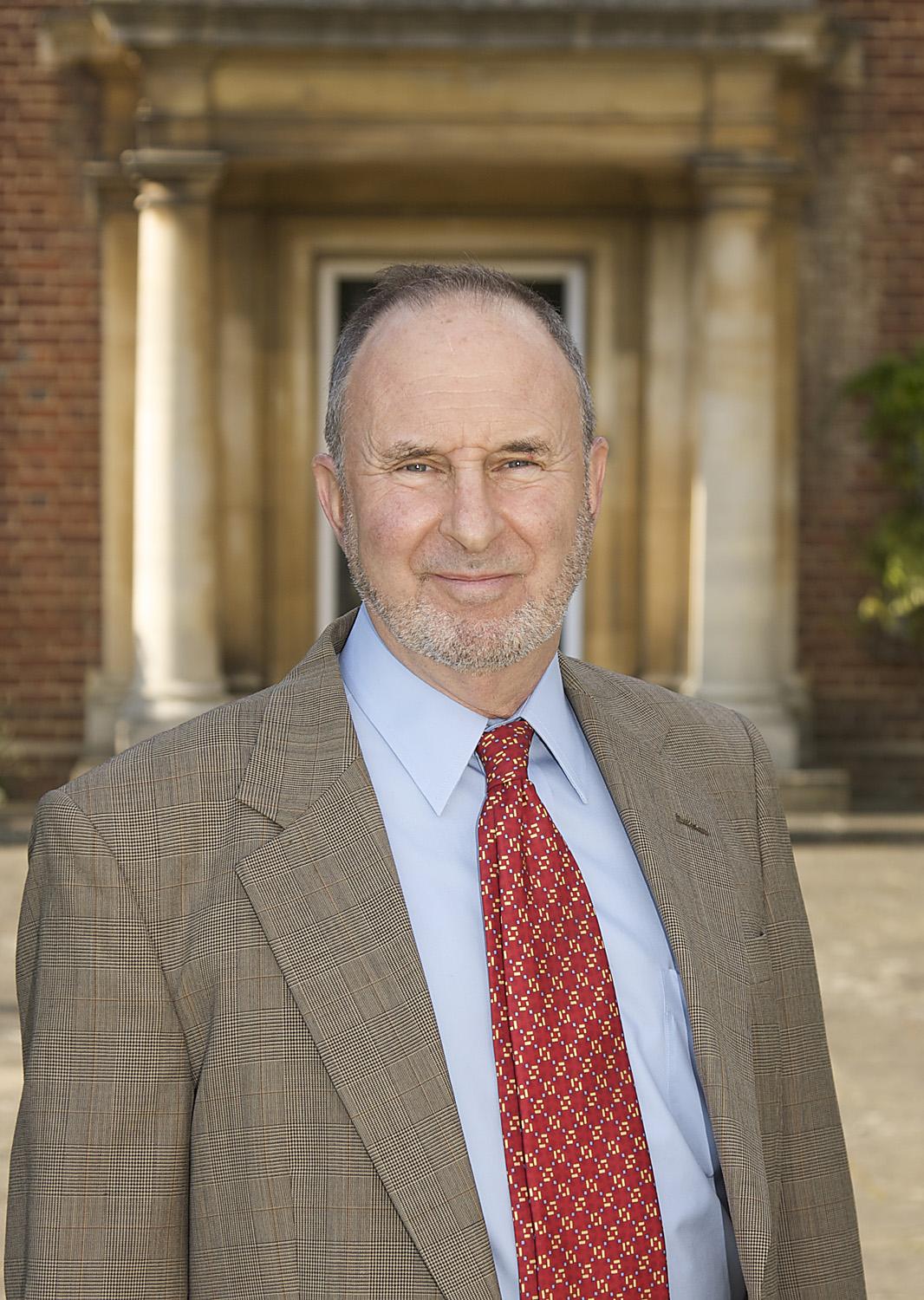 Podcast
Equality in an Era of Responsibility

Professor Roemer, Professor of Political Science and Economics, Yale University, argues that Rawlsian veil-of-ignorance thought experiments will not produce the recommendations that egalitarians desire, and that a more direct and non-contractarian approach must be taken to integrate responsibility into egalitarian theory.